The Creative Laboratory enjoys the status of a unique research infrastructure among Czech institutions, enabling researchers to abandon the existing patterns of thought about science, arts and technologies by systematically transcending their traditional understanding and redrawing their boundaries. High on our research agenda is the origin and position of creativity in the Euro-Atlantic area, this concept being the key principle of a free society.

The centre’s activities are grounded in the belief that university is the model that reflects a free society’s approach to liberal education, with a growing emphasis on its social openness. However, the openness is not limited to thinking only; rather, it has a direct positive effect on the following three guiding aspects of modern Europe:

Research into creativity reflects these abilities on the basis of a comprehensive analysis of the concept known as self-producing (autopoietic) systems, which include society – especially the interconnected society of today – as well as economy, politics, science, literature, religion, media, education and others. The emphasis is placed on the self-reflexive aspect of autopoiesis, as it has been traditionally cultivated in philosophy and has recently been adopted by the pragmatic theories of language, cognition and culture, by the theory of an autonomous literary field, by cognitive sciences and artificial intelligence.

The Centre aims at presenting research results both to the academic and non-academic communities. At the same time, the aim is to use the results to cultivate debate between humanities and sciences while strengthening the relations between the academia and industry, including creative industry, by fostering cooperation leading to the establishment of creative clusters and incubators. Another important component of applied research is the development of digital humanities.

Members of the Board: 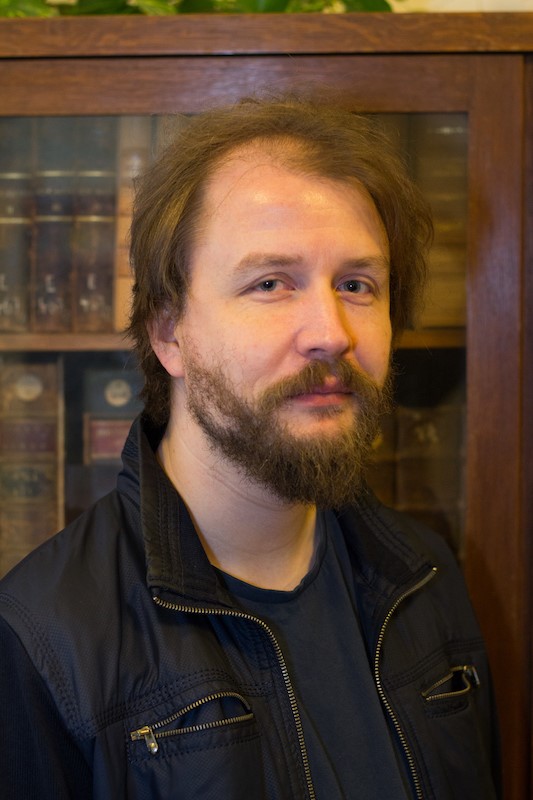 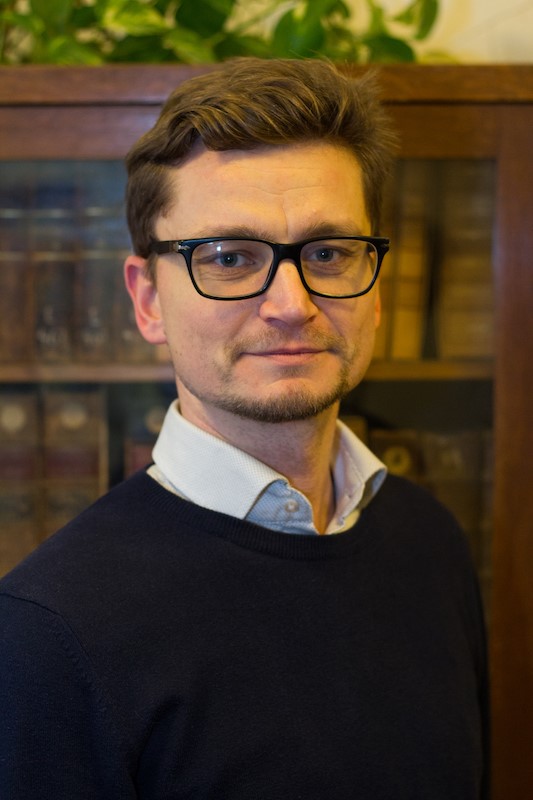 Secretary of the Board: Mgr. Martin Pehal, Ph.D. (Department of Philosophy and Religious Studies)